VICTORIA releases UGLY CRY, one of her potential Eurovision 2021 songs 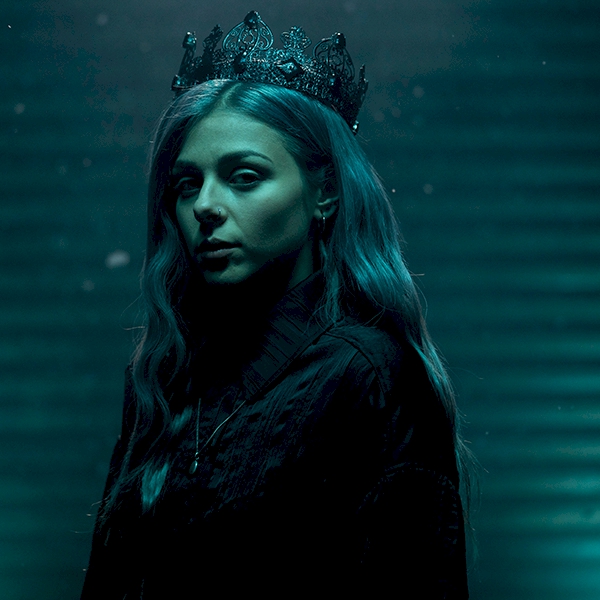 VICTORIA has released the music video for her last single for 2020, “UGLY CRY”. The track will be one of her potential Eurovision 2021 songs. The official Bulgarian entry will be presented in March and in case “UGLY CRY” is chosen, a 3-minute Eurovision version will be released.

The Bulgarian artist confirmed the news on Twitter saying: “It’s time to answer the burning questions – yes, UGLY CRY will be one of my potential Eurovision 2021 songs and will be part of Bulgaria’s internal selection for Rotterdam.”

“UGLY CRY” shows a different side to VICTORIA; a heavier, hard hitting beat underlies tense strings as VICTORIA examines the difference between the public and private persona, imploring the listener to love her ‘better side’. Inspired by the difference in the way she was treated before and after Eurovision success, VICTORIA states that lyrically “my message with “UGLY CRY" is simple – everyone deserves respect”. Co-written by VICTORIA and production duo Billen Ted, the song was created during a Eurovision songwriting session in London and was supported with production by the Swedish-Bulgarian Martin Masarov. The song is available on all streaming platforms – Spotify, Apple Music, Tidal, Deezer and other.

VICTORIA says about the filming of the video: “I am proud of the team behind the “UGLY CRY” music video because we managed together to turn this project into reality, although it was filmed during a pandemic and with many restrictions. I am excited that our official sponsors iCard continue to support my Eurovision journey and we have many surprises in 2021 for all of you!”

The “UGLY CRY” music video concept was created by VICTORIA and the director of the video Victoria Karakoleva. The ambitious production was filmed in the modern UFO Film studios near Sofia, with Director of Photography - Rosen Savkov. The project was produced by Ligna Studios and Four Elementz, who previously produced VICTORIA’s music videos for “Tears Getting Sober” and “alright”, and MatchPoint Productions.