VICTORIA one year since her Eurovision 2020 artist announcement 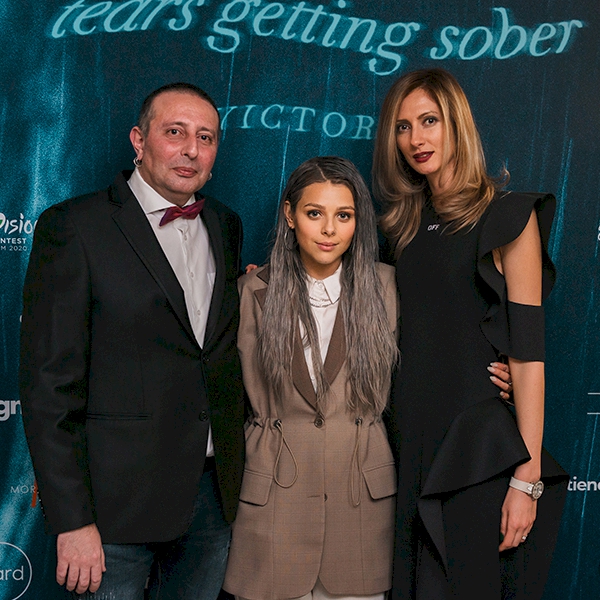 The Bulgarian Eurovision 2021 artist VICTORIA shared a personal interview to celebrate one year since her Eurovision announcement on 25 November 2019. During the sincere talk on her YouTube channel, the talented singer-songwriter reveals that for a short period of time she was considering not returning to Eurovision because of the stress and pressure from the cancellation of the contest. She quickly reconsidered her decision and started preparing for the announcement of her 2021 participation on 22 March.

VICTORIA talked about her personal struggles: "One year ago I was Victoria who didn’t believe in herself. I didn’t believe I can create music and that I can develop the way I did in the past one year. I just didn’t have the confidence. I didn't like the way I looked or what I was doing with my music. And I was wondering if I am really that talented."

The Bulgarian artist says that she found herself in the past year. Weighing on her personal development VICTORIA says: "For the past year I think there is a big difference in me because I had to go through a lot of emotions and I was so busy. I haven’t worked so much before because I never had such a big event in my life. In the beginning I was really stressed but I realized this was a great opportunity because this project gave me a lot as a person. I learned to be more balanced and to take things easier."

Last week VICTORIA presented her new single and music video for “Ugly Cry”. This is one of her potential Eurovision 2021 songs. VICTORIA announced during an interview on BNT 1 that she is currently working on two new songs for Eurovision. The Bulgarian entry will be announced in March.