VICTORIA represents Bulgaria at Eurovision 2021 with song from 1st EP 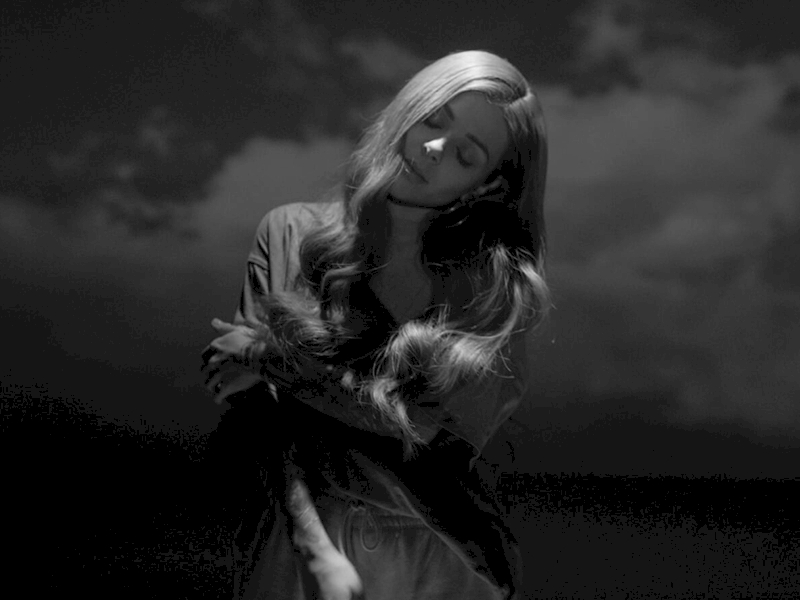 VICTORIA will release her first EP in February. The mini-album will be called “a little dramatic”. One of the songs from the Extended Play will represent Bulgaria at the Eurovision Song Contest 2021 in Rotterdam.

VICTORIA’s EP will include 5 new songs. The album will be released on all digital platforms but the day is still to be announced by VICTORIA and her team.

Each song from “a little dramatic” will also be presented with a lyric video on the official YouTube Channel of the Bulgarian artist. In the upcoming weeks VICTORIA will also share more details about the songs on her social media.

VICTORIA says about her upcoming album: “Every young artist dreams about their first album. I am proud I will finally be able to share my EP with the world. The title “a little dramatic” best describes the overall arc of the songs on the album. I think I grew a lot in 2020, which was quite a dramatic year.”

On Saturday, 30 January, VICTORIA will appear on the BNT 1 morning show “Denyat zapochava s Georgi Lubenov”. During her interview she will reveal more details about the selection process of the Bulgarian song for Eurovision 2021.

The Eurovision Song Contest will take place on 18, 20 and 22 May in Rotterdam. Bulgaria will take part in the second semi-final on 20 May.

VICTORIA with a stunning second rehearsal at Eurovision 2021

VICTORIA with a heartfelt first rehearsal on the Eurovision 2021 stage

VICTORIA reveals the team behind her Eurovision 2021 Staging