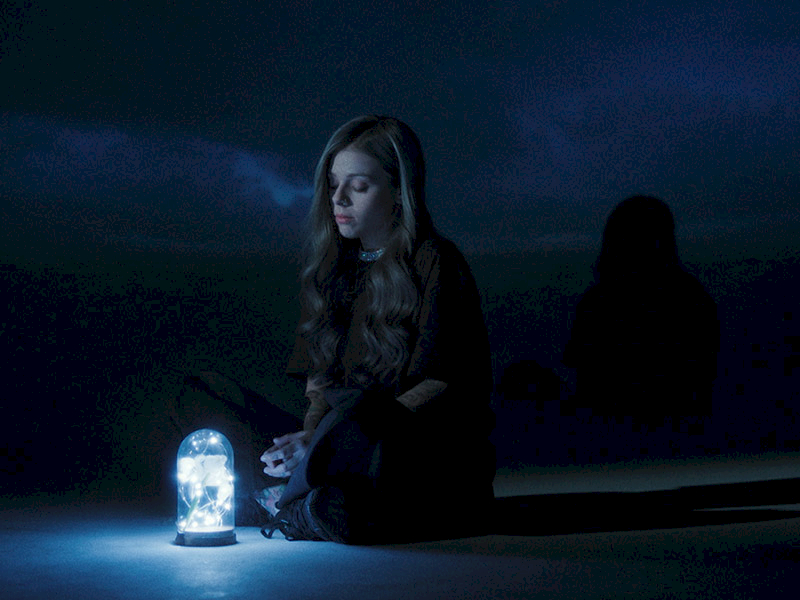 To dive into the unknown and to take a risk even though you are not sure where the path will lead you. This is the message of VICTORIA’s “Dive into Unknown”. The song is part of her debut EP “a little dramatic” and Bulgaria’s third potential Eurovision 2021 entry.

The track is written by Borislav Milanov and Lucas Oscar from Symphonix International alongside VICTORIA. This is the same team who wrote “Tears Getting Sober”, Bulgaria’s 2020 Eurovision entry and one of the favourites to win the contest in Rotterdam. Pauline Skött, also known as Skott, and Peter St James were also part of the songwriting team behind “Dive into Unknown”.

“Dive into Unknown” was written during the Black Sea Eurovision Songwriting Camp 2020 in Burgas and Primorsko. The event brought some of the most successful European songwriters to the Bulgarian seaside and was organised with the support of iCard, the Municipalities of Burgas and Primorsko, Forest Beach Hotel and BNR Burgas.

VICTORIA says about “Dive into Unknown”: “The song was inspired by the beauty and calm of the sea. Together with Borislav and Lucas, we were looking for inspiration by listening to the sounds of the sea and staring at it from the distance. Then, Lucas played the first piano chords of the song and it was magical moment. I think we created a really beautiful song.”

This is the third potential Eurovision song released by VICTORIA for 2021, after “Ugly Cry”, which was presented in November and “Imaginary Friend”, which was released on 14th February.

Tuesday 16th February will see the premiere of “Phantom Pain” – the fourth potential song for Bulgaria. The lyric video will be first presented at 19:00 CET via eurovision.icard.com and via the official YouTube channel of VICTORIA.

After all the songs are released, a special online platform will be launched which will allow music fans around the world to leave comments and feedback about the 6 potential songs. This will be part of Bulgaria’s selection process for Eurovision 2021. VICTORIA and her team will also look for feedback from focus groups specialising in music, TV, radio and Eurovision experts to make their final decision.

The Eurovision Bulgaria project in 2020 and 2021 is a public–private partnership between the Bulgarian National Television and Ligna Group. Bulgaria's participation in Rotterdam is supported by the fintech company iCard - official sponsor of VICTORIA and Eurovision Bulgaria.

The Eurovision Song Contest 2021 will take place on 18, 20 and 22 May in Rotterdam. Bulgaria will take part in the second semi-final on 20 May.