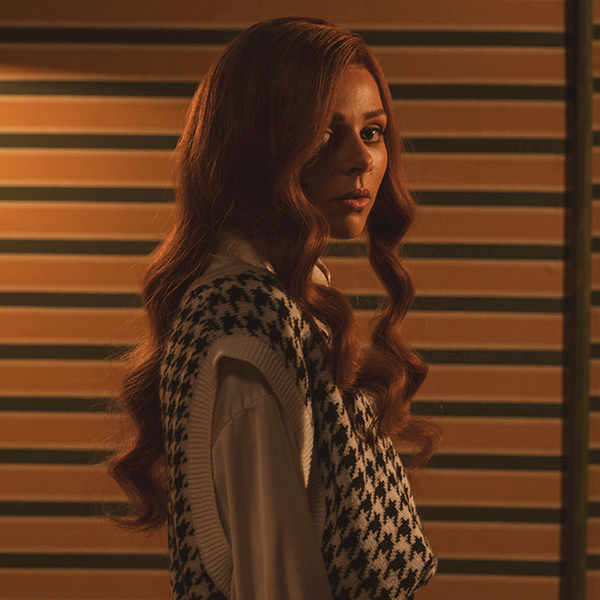 A total of five countries filmed their Eurovision live on tape performances in Sofia during the weekend. Bulgaria, Cyprus, Greece, Malta and Moldova are among the delegations that selected the Bulgarian capital for their Eurovision back-up recordings. This year to guarantee that Eurovision Song Contest will take place under all possible circumstances, all delegations must record a back-up performance in case any unforeseen circumstances preventing their participation in Rotterdam occur.

The performances will resemble to the fullest extent possible the Eurovision stage performances that will be part of the show on 18, 20 and 22 of May in Rotterdam.

A special studio in Sofia was selected to be the venue of the live on tape recordings of VICTORIA from Bulgaria, Elena Tsagrinou from Cyprus, Stefania from Greece, Destiny from Malta and Natalia Gordienko from Moldova. Just like in the usual Eurovision set up, the delegations have the opportunity first to rehearse their entries. After that, they will do their live performances under the supervision of the European Broadcasting Union (EBU).

An opportunity for international cooperation

One of the side effects of the cancellation of Eurovision Song Contest in 2020 was that the artists were unable to meet, cooperate and exchange ideas. With the live on tape performances the delegations can fill that gap in controlled and secure conditions.

The Bulgarian representative VICTORIA, who will perform “Growing Up is Getting Old“ in Rotterdam, was extremely excited to finally being able to meet in person some of her Eurovision counterparts. “It was a tough year for all of us being unable to work together, so I am extremely happy to be able to meet other talented performers on the Bulgarian soil. I am sure that we are going to have a great time together here in Sofia“

The co-producer of the Bulgarian Eurovision project Genoveva Christova expressed her satisfaction that Sofia is part of that process: “Eurovision is all about giving opportunities for creative projects and exchange of knowledge. Bulgaria is already an important hub for cinematic and musical projects, among others. Now we are committed to become better in the production of live television programs, and hosting such projects is part of the journey to make Bulgaria an important destination for large-scale live television events. We are grateful to our partners from Ten Dots Virtual Production Studio and Marvin Dietmann’s amazing team for working together to make this possible and of course, to the delegations of Malta, Cyprus, Moldova and Greece for trusting in us.’

VICTORIA's participation at Eurovision 2021 in Rotterdam is supported by the fintech company iCard - the official sponsor of the Eurovision Bulgaria project. The Bulgarian participation is a public–private partnership between the BNT and Ligna Group. The contest will take place on 18, 20 and 22 May 2021.